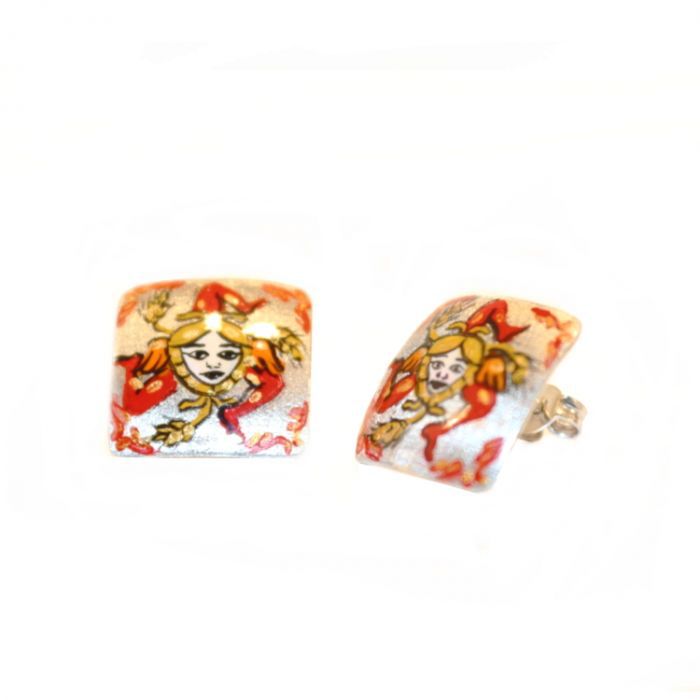 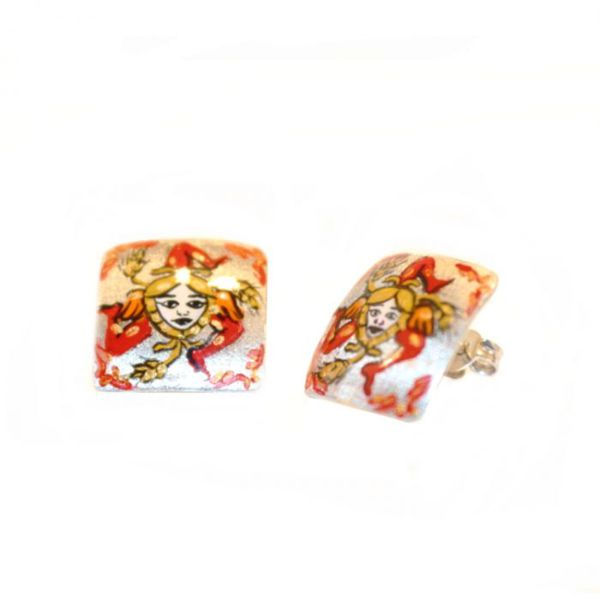 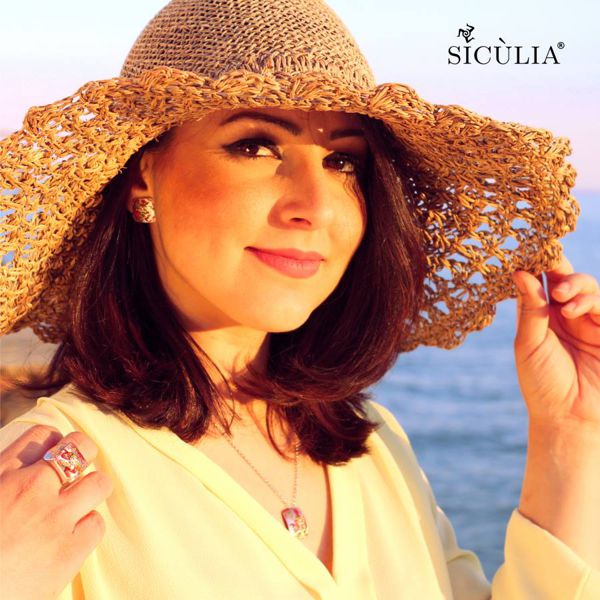 Earrings in 925 silver, enamelled and finished by hand, depict the trinacria, a symbol that identifies Sicily. The trinacria is one of the ancient names of Sicily, it derives from the Greek treis (three) and àkra (promontories) which represent the three "vertices" of the "triangle" (Sicily). It is inspired by the heraldic figure of Triscele, which indicates the three-pointed island.
Measure 2 cm. Anallergic and nickel-free product.
Craft made in Sicily.
By SICULIA GIOIELLI

other from BRASS Workshop